Combined Targeting - Stand Up To Cancer

The standard of care for people with pancreatic cancer is difficult and often ineffective. To better control this type of cancer, the research team is testing a combination approach that involves shutting down two cellular pathways. The first pathway carries signals that relate to tumor growth, and the second controls a process called autophagy, in which the cell effectively reuses its own interior contents. By shutting down both pathways, the team hopes to slow or stop the growth of pancreatic tumors.

ABOUT THIS TEAM'S RESEARCH

There is no effective, FDA-approved precision therapy for pancreatic cancer (pancreatic ductal adenocarcinoma or PDAC). The standard of care for most PDAC patients remains conventional cytotoxic chemotherapy, which offers high toxicity with little clinical benefit. The Team has discovered that the survival of pancreatic cancer cells relies on two biochemical processes: 1) Intracellular signaling by the RAS pathway; and 2) Autophagic recycling of the cells’ interior contents to generate building blocks for cancer cell metabolism.

Blocking either one of these processes alone has been shown to have negligible effects. But combined blockade of both the RAS pathway (with trametinib, T) and autophagy (with hydroxychloroquine, HCQ), has displayed synergistic antigrowth effects against pancreas cancer cells in vivo. Although both of these FDA-approved drugs have previously been tested in pancreatic cancer patients with little or no effect, they have never been tested in combination.

The team is working toward two goals: 1) elucidating the mechanism(s) by which autophagy is regulated by the RAS pathway, in order to identify predictive biomarkers and new autophagy inhibitors that might be tested in clinical trials; and 2) performing a clinical trial of the T/HCQ combination therapy. 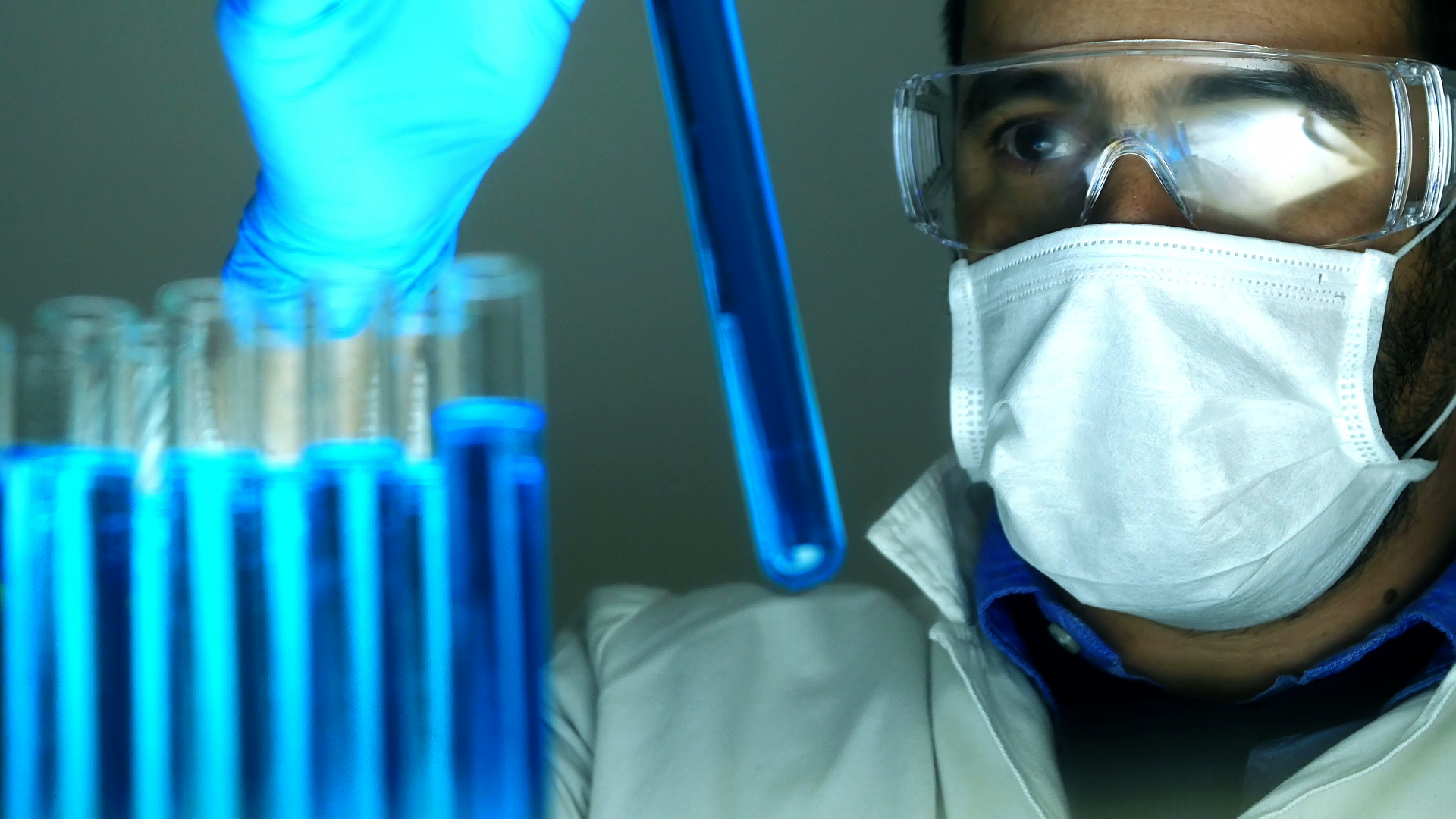 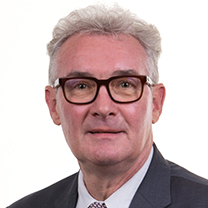 “The long-term, overarching goal of our research is to devise new regimens of combination therapy with reduced toxicity that increase the response rate and survival of pancreatic cancer patients compared to current regimens of chemotherapy.”

Stand Up To Cancer’s research projects are designed to foster collaborative, swift translational research. The hallmarks of these efforts include rigorous application and selection procedures, sufficient funding to allow scientists to focus on the objectives of the grant, and reviews by senior scientists every six months. These reviews help the investigators capitalize on the latest findings, address potential roadblocks, and collaboratively evolve as the science requires. Please click on the link to see summaries of the research results so far for the Combined Targeting of MEK1/MEK2 and Autophagy for Pancreatic Cancer Research Team.

At StandUpToCancer.org/ClinicalTrials, you’ll find information and answers to common questions about clinical trials. Learn more and talk to your doctor to see if a clinical trial may be the best choice for you.

You can also connect with EmergingMed, a free and confidential clinical trial matching service that provides access to a vast database to help you identify the clinical trials that might be right for you or your loved one.