Epigenetic mechanisms help control the expression of genes—whether they are turned on or off—without affecting the genes’ DNA sequences themselves. Whether a cell becomes cancerous depends not only on its genome, but also on its epigenome. The goal of the SU2C Epigenetics Dream Team’s work was to test drugs that will change the epigenome to potentially treat many kinds of cancer.

ABOUT THIS TEAM’S RESEARCH

While it is now well established that cancer is a consequence of genetic alterations, it is becoming increasingly clear that disruption of epigenetic mechanisms is also a hallmark of the disease. Those epigenetic mechanisms help control the expression of genes—whether they are turned on or off—without affecting the genes’ DNA sequences themselves.

Thus, whether a cell becomes cancerous depends not only on its genome (whether key genes are mutated), but also on its epigenome (whether genes are expressed appropriately). Epigenomics has become the focus of a rapidly emerging and important new area of cancer research.

Unlike DNA mutations, which are permanent, epigenetic changes can be reversed. This means that it may be possible to find a way to regulate inappropriate activity or to get a gene that is improperly expressed, due to epigenetic changes, to begin functioning normally again.

The SU2C Epigenetics Dream Team used a combination of two drugs (a DNA-demethylating agent and a histone deacetylase inhibitor) to reverse the epigenetic modifications that have inappropriately turned genes on or off in cancer cells. The overarching goal of this project was to bring the promise of epigenetic therapy to clinical practice. 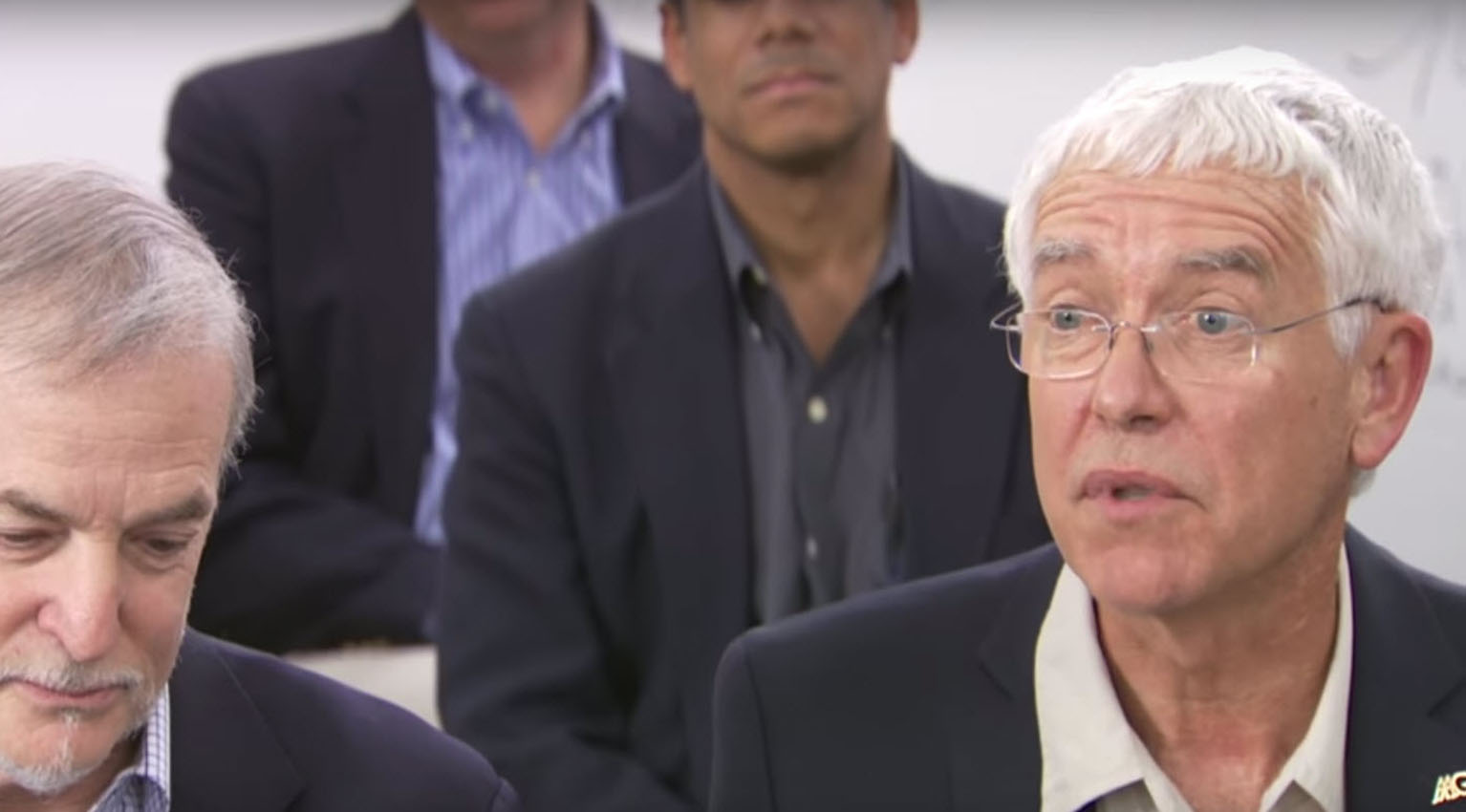 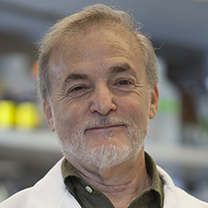 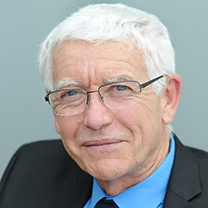 “There’s a time for individual competition and a time for teamwork. And I think this is the time for teamwork in this particular area. We’ve competed against each other for years . . . We really need to get together now and make a big push.”

Stand Up To Cancer’s research projects are designed to foster collaborative, swift translational research. The hallmarks of these efforts include rigorous application and selection procedures, sufficient funding to allow scientists to focus on the objectives of the grant, and reviews by senior scientists every six months. These reviews help the investigators capitalize on the latest findings, address potential roadblocks, and collaboratively evolve as the science requires. Please click below to see summaries of research results so far for the SU2C Epigenetics Dream Team.

Cancer clinical trials allow researchers to study innovative and potentially life-saving new treatments. The goal is to find treatments that are better than what’s currently available; in fact, the therapies offered to today’s cancer patients were almost all studied and made possible by people participating in clinical trials. But many cancer clinical trials aren’t completed because not enough people take part.