FOR ONE NIGHT. WE STAND TOGETHER. 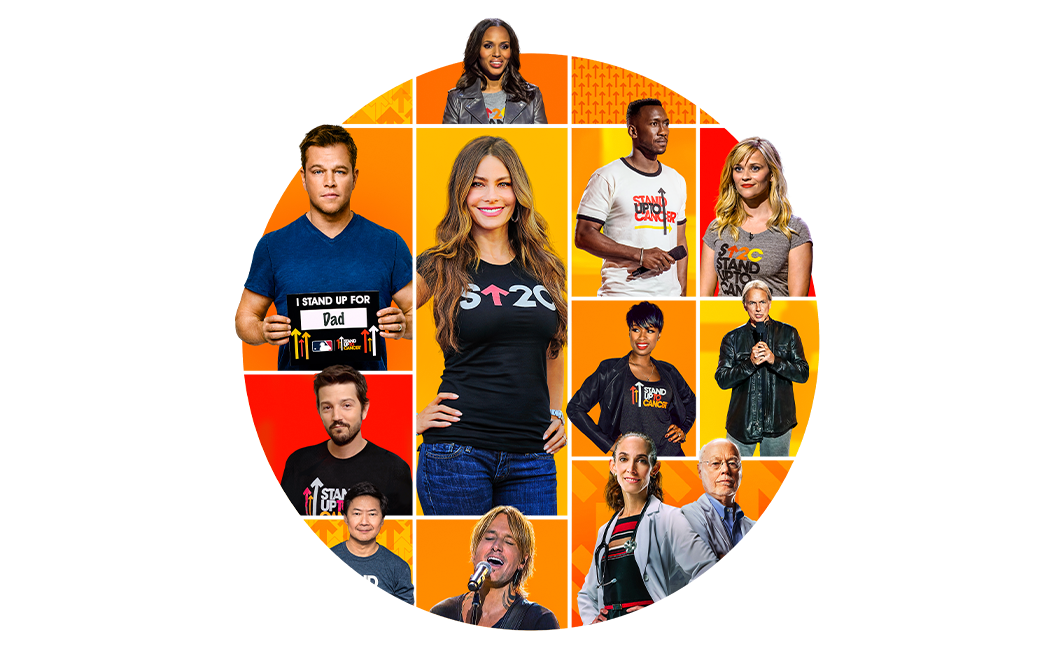 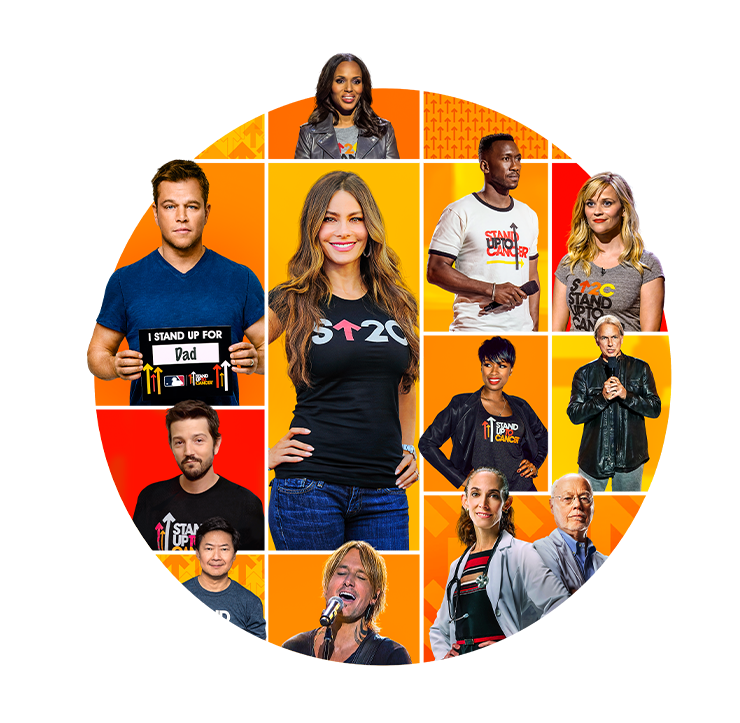 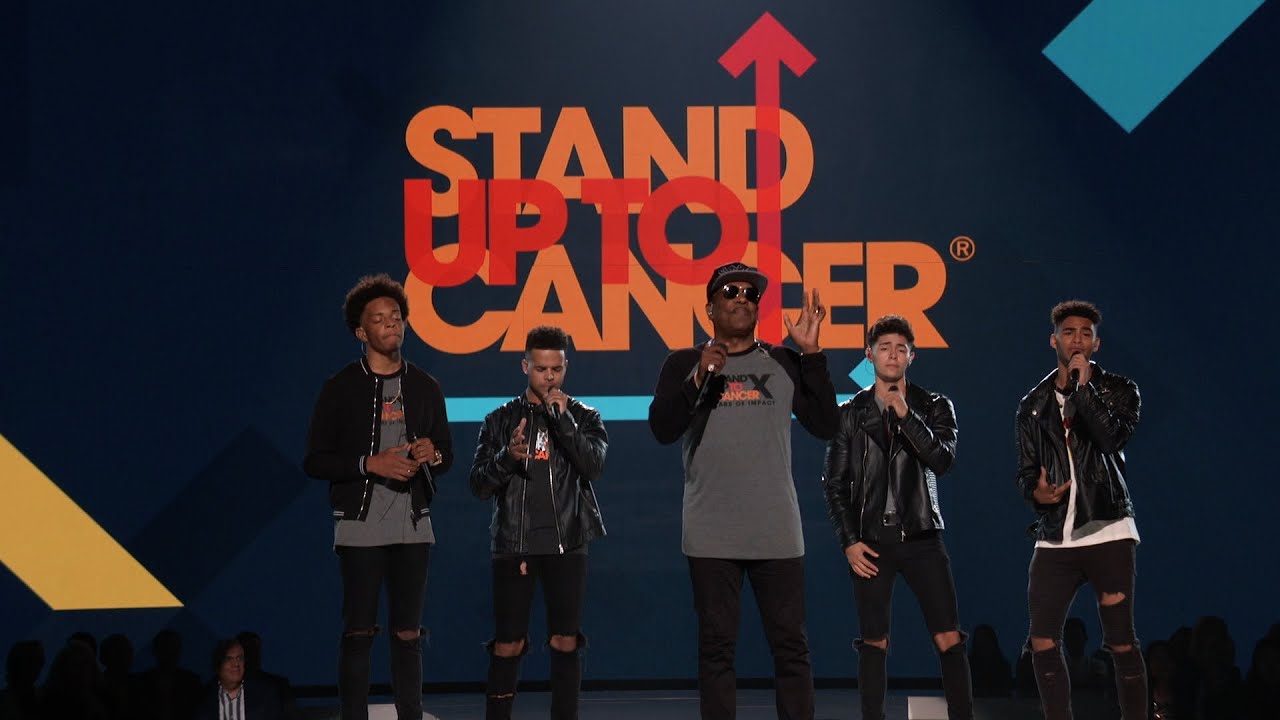 STAND UP TO CANCER

In 2021, the entertainment community came together for SU2C’s seventh telecast, an inspiring night highlighting over a decade of SU2C’s collaborative research, and featured moving patient stories, incredible music performances and more.

To kick off the telecast, SU2C launched the #Up2Us to #StandUpToCancer Week.

On the night of the special, Ian Hecox, Courtney Miller and Shayne Topp from the sketch comedy group Smosh hosted and streamed a Jackbox Games competition to raise awareness and funds for Stand Up To Cancer’s groundbreaking cancer research. Special guests joined the competition which streamed on the Smosh Games Twitch Channel.